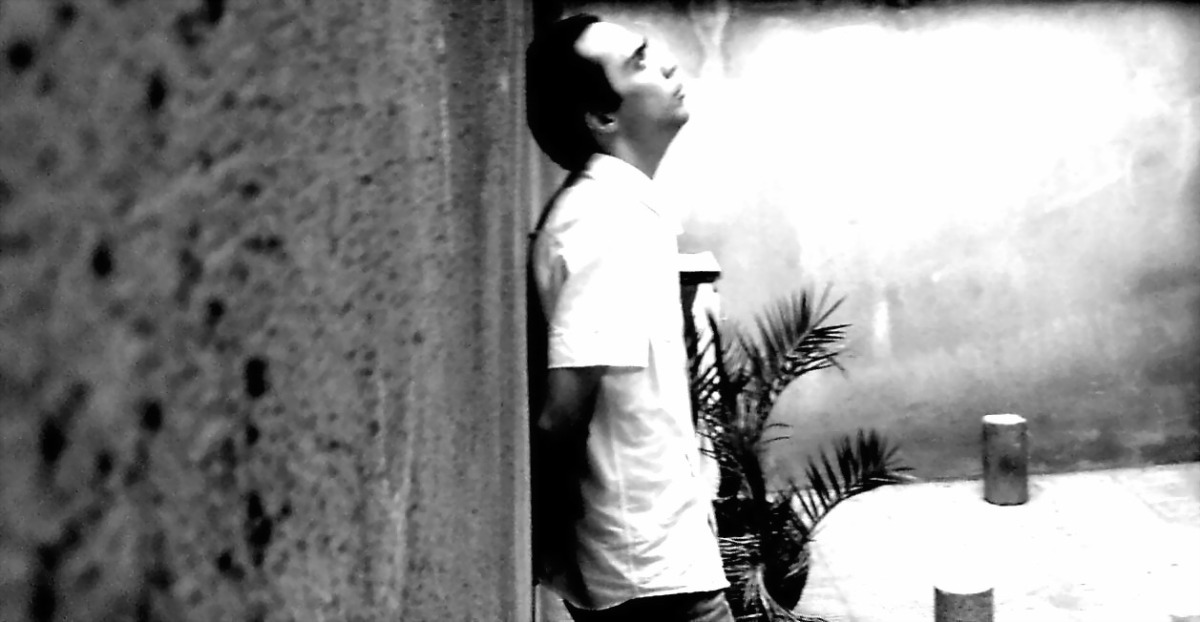 Also: Young players need to compete in the dugout Michelle Gascoigne joined the Northwestern Softball Pitching staff in 2015 as an assistant coach.  The question she gets a lot is “How many pitches should young players have as they enter their recruiting years?”

Here she answers the question and gives advice to young players about improving and how to practice.

As a pitcher in Oklahoma, she combined with classmate Keilani Ricketts to form the best pitching duo in the nation that season, leading the Sooners to the Women’s College World Series championship game where Gascoigne threw a three-hit shutout to secure the national title for OU. 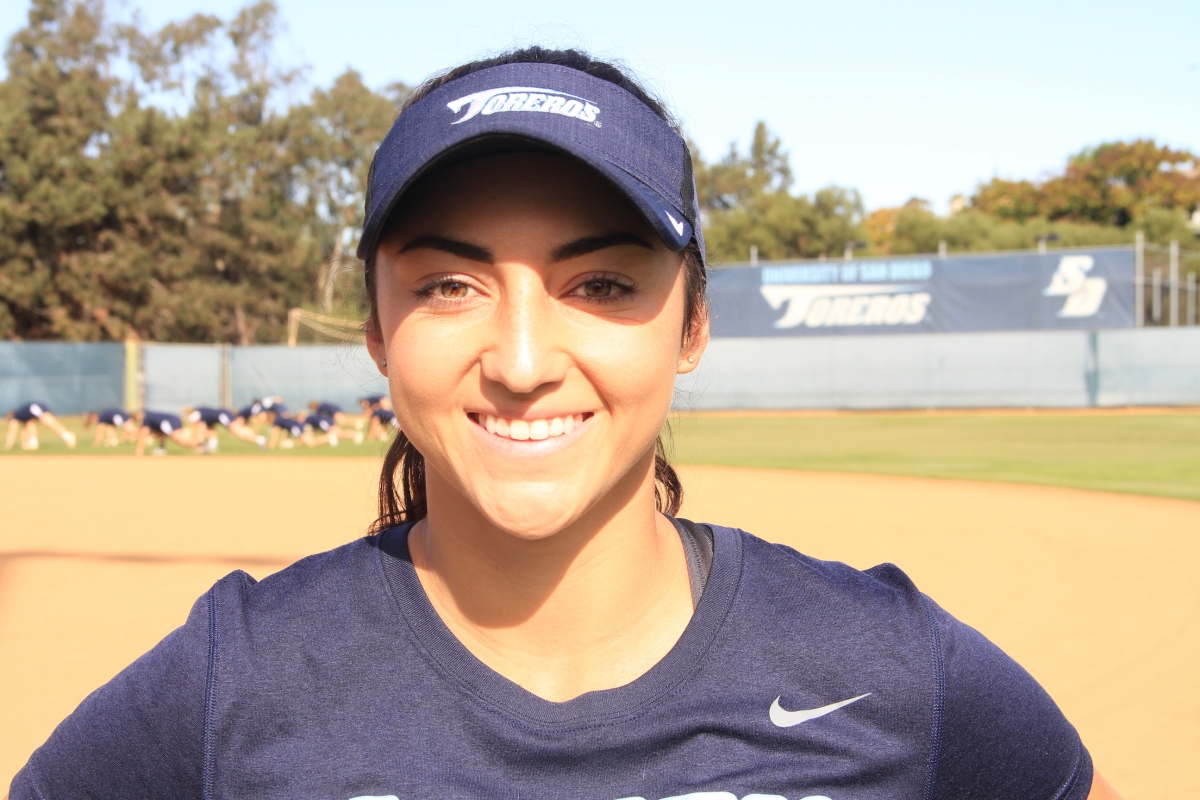 We caught up with University of San Diego Asst. Coach Danielle O’Toole during practice.  She explains what makes her and her fellow coaches stay and watch recruits play, even if they’re not the ‘Star’ player on their team.

O’Toole also talked about something that she notices on the recruiting trail.  “Do you really have eight pitches? or do you have two good ones and the rest are iffy?”  She explains how she worked to improve her multiple pitches.

This is the 2nd part of our interview with O’Toole.  Check out part one of her interview where she talks about how she was recruited and the unnamed school withdrew their commitment.